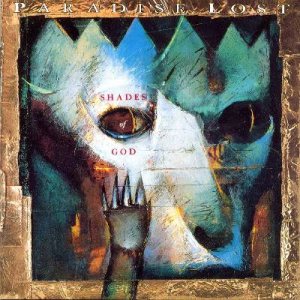 Backcover: Printed in England, CD: Made in Austria

"As I Die" was originally available only on the CD version.

Although the booklet/sleeve notes mention keyboards, they were edited out of the mix at the last minute.

Re-released in 2008 by Metal Mind Productions in Digipak format, limited to 1000 copies.

Reissued in 2011 by Peaceville Records on heavyweight semi-translucent orange vinyl, with gatefold sleeve & limited to 2000 copies. This version includes "As I Die".