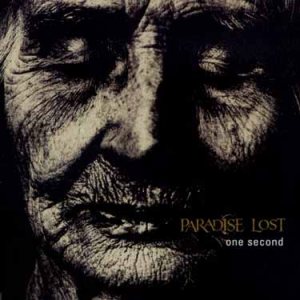 Videos were made for "Say Just Words" and "One Second".

The spoken word voice at the end of "Lydia" belongs to Sarah Marrion, who has contributed vocals to previous Paradise Lost releases.

Re-released in 2008 by Metal Mind Productions in digipack format. Limited to 1000 copies.