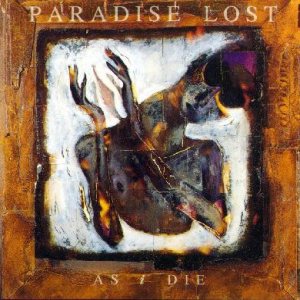 SludgeLeader
As I Die Information

Added as a bonus to Polish CD edition of "Shades of God" album (Metal Mind 0018).