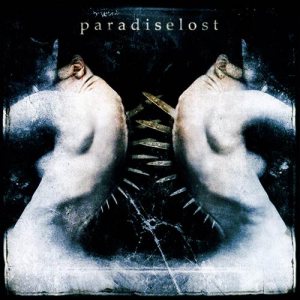 Additional notes
Different from their demo with the same title.

A video was made for "Forever After". (The band wanted "Grey" to be the video, but the record label thought "Forever After" was the potential hit song.)

"Red Shift" means an increase in wavelength in physics. The opposite is "Blue Shift".