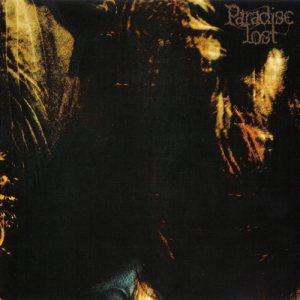 Advance promotional LPs for the album were sent out by Peaceville, hand-numbered and signed by all the band members.