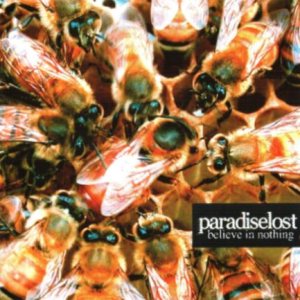 SludgeLeader
Believe in Nothing Information

Videos were made for "Mouth" and "Fader".

Originally the album had a very different tracklisting. The label insisted the band go back to the studio to write some singles. "Mouth", "Fader" and "Sell it to the World" were the results of those sessions. The songs they replaced were later used as B-sides.

The band are generally dissatisfied with this album, as seen on their (auto)biographical DVD "Over the Madness". Part of this stems from the fact that they were in the recording studio one member at a time, at the behest of the label.