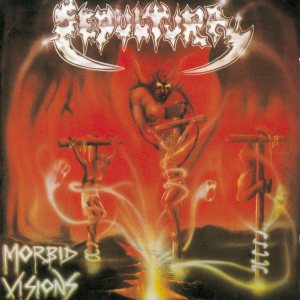 Original pressings of the album featured the first movement of "Carmina Burana" by Carl Orff as an intro to the title track. This was left off subsequent reissues, reducing the track length to about 3:25.