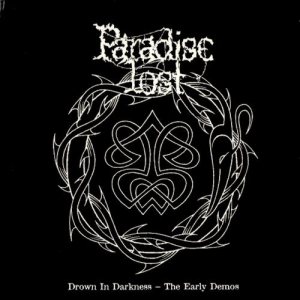 Drown in Darkness - the Early Demos

Includes all tracks of the "Paradise Lost" and "Frozen Illusion" demo as well as six live tracks from 1989 that have never been officially available before. Extensive liner notes by Nick Holmes. All songs digitally remastered.