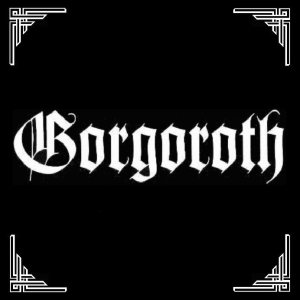 Re-released on vinyl and CD by Malicious Records in 1996. Also re-issued by Century Media Records in 1999 and Season of Mist (in digipack format - with a slightly different cover artwork) in 2005.

Re-released in 2006 by Back on Black as gatefold LP.

Re-released as a remastered jewel case CD by Regain Records in 2007 and retains the original artwork.