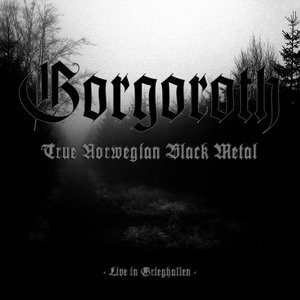 The original recordings for the album were made before the highly-publicized split between Infernus, King ov Hell and Gaahl; Regain Records chose to back Infernus and he went on to re-record the bass lines after the live sessions were done, thus deleting King's contribution to the album.