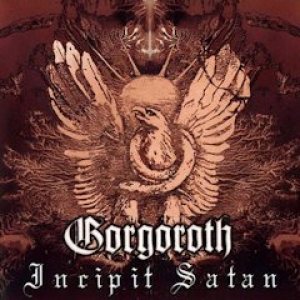 "An Excerpt of X" was composed and recorded solely by Infernus.

Re-released in 2006 by Back on Black Records as gatefold LP.

Also released, along with Twilight of the Idols, as double 12" LP on black wax limited to 666 hand numbered copies in a special pack (Nuclear Blast Records).

Les Litanies de Satan is a Satanic poem by Charles Baudelaire published in his work Les Fleurs du mal (The Flowers of Evil).