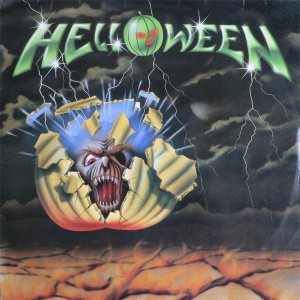 Available on the re-release of Walls of Jericho (2006).

"White Christmas" features vocals by Kiske, Weikath and Hansen, while "I'll Be Your Santa Claus" features only Kiske as singer.

The “Happy Happy Halloween” Starlight (track 1) intro is taken from the 1982 American movie Halloween III: Season of the Witch.

The "satanic laughter" in "Victim of Fate" (track 4) is provided by Harris Johns.