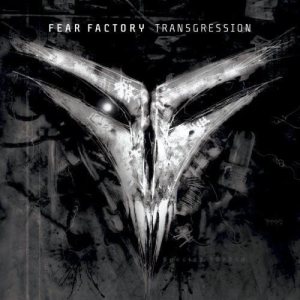 Also released as a Special Edition featuring a DVD:
1. The Whole Album in Enhanced Audio
2. Music Videos
3. The Making of "Transgression"

A secret bonus track "My Grave" (5:33) is available to download by putting the Transgression CD into your computer and clicking the 'Music' section at the special website it takes you to.

18 songs were recorded during the Transgression sessions, with five that have yet to be released. Two of them are:
1. "Ammunition" (Instrumental) (03:33) *Leaked online*
2. "Anthem" (Godflesh cover)

A music video for "Moment of Impact" was made.