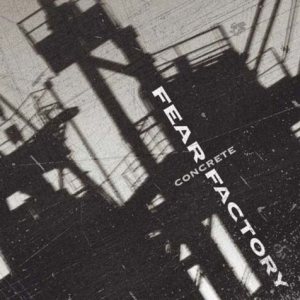 This album was originally recorded in 1991 and intended to be the first full-length by Fear Factory, but the band wasn't happy with the record deal they were in, so they ditched their producer, then-unknown Ross Robinson. When they were taken to court, that producer won the rights to the album, and the band won the rights to songs. Incidentally, the producer of Concrete ended up using this album to promote himself.

Songs of this release were re-recorded for future releases:

For Soul of a New Machine:
"Big God / Raped Souls"
"Arise Above Repression" (as "Rise Above Opression")
"Crisis"
"Escape Confusion"
"Self Immolation"
"Deception"
"Suffer Age"
"Desecrate"
"Dragged Down by the Weight of Existence" (as "W.O.E.")

Every other track not mentioned on this list was never re-recorded and can only be found on this album.