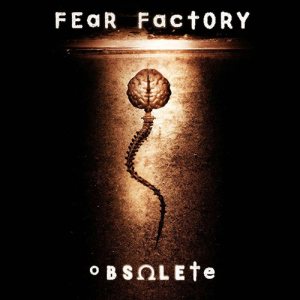 Obsolete has been named the heaviest album of 1998 by MTV.
Also, the album has been certified gold, which is their highest status of album sales.

Obsolete is a concept album which is a story of the Edgecrusher creating armageddon on future Earth.

The story of Obsolete was inspired by books like Brave New World and 1984.

A video was made for the song "Resurrection".