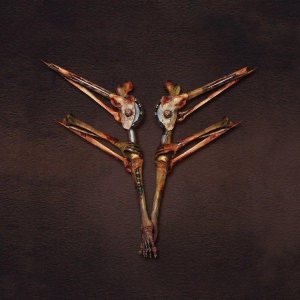 The limited edition digipak includes a bonus dvd. Depending on where you obtained the digipack from, the dvd will either be one of their australian tour of 2004 and the video for 'Cyberwaste'; or a dvd based around The Making of Archetype.
Some versions of the limited digipak also included a gold ticket that gave you a chance to meet Fear Factory live.

A fourteenth unknown track was also recorded during these sessions but has yet to be released.

Archetype (Remix) is also to be found on the 2003 'The Texas Chainsaw Massacre OST'.