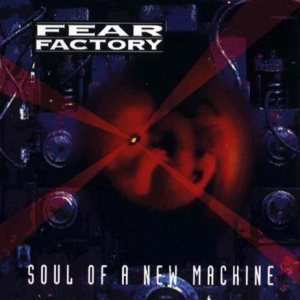 Soul of a New Machine

This is Fear Factory's debut album not Concrete, which was recorded in 1991 but not released until 2002.

Andrew Shives is credited as the bassist, but he didn't play on the album.

"Natividad" is considered an instrumental, but technically, it's just the sound of things being crushed and smashed. The track is a dedication to, and is named after, Dino Cazares's mother.