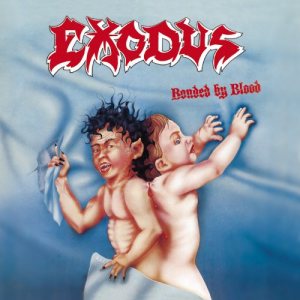 Some songs were co-written by Kirk Hammett.

The album was originally titled A Lesson in Violence, but had its name changed when a suitable cover idea could not be found. An advance cassette copy of the album (with the original title) was widely distributed through the tape-trading network upon the record's completion late in the summer of 1984, creating an immense underground buzz prior to the official release of the LP. The release was delayed, however, due to problems with the artwork.