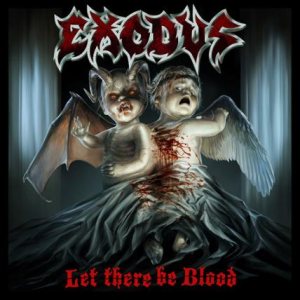 Let There Be Blood

SludgeLeader
Let There Be Blood Information

This is a re-recording of Bonded By Blood, in memory of Paul Baloff.

The track "Hell's Breath" originally appears on the 1983 Rehearsal and never was recorded officially.