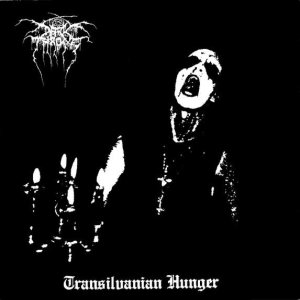 Additional notes
Fenriz handled all instruments on this album, as confirmed in at least two interviews.

The person on the cover is Fenriz.

Some pressings have the phrase 'Norsk Arisk Black Metal' (Norwegian Aryan Black Metal), but due to the negative response of many distributors around the world, that phrase was replaced by "True Norwegian Black Metal" in later pressings.

Reissued and remastered in 2003 as a digipak featuring a video interview clip.

English translations:
2. Over Mountains and Through Thorns
3. Poet of Satan's Sun
4. Castle in the Distance
5. Tombs in the Misty Halls
6. In a Hall With Meat and Mead
8. An Ás* in the Deep Woods