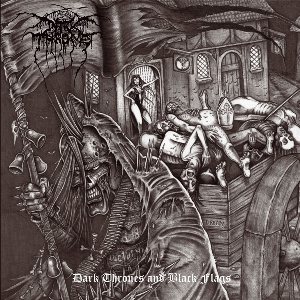 Additional notes
The songs were basically written from summer 2007 'till summer 2008.
Recorded in 4 different sessions from October 2007 'till July 2008 on Necrohell II studio.

The way this album is performed and composed is slightly different from the other Darkthrone releases as Nocturno Culto and Fenriz have shared all the duties from composition to recording, with Fenriz composing guitar parts and Nocturno Culto singing on some songs, etc.