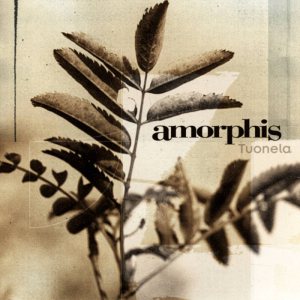 Includes 2-bonus CD ROM tracks, which are listed only on the CD:
- Weeper on the Shore (Live In Essen Germany 1997)
- Against Widows (Ilosaarirock Festival Finland 1997)

A music video was made for the song "Divinity".