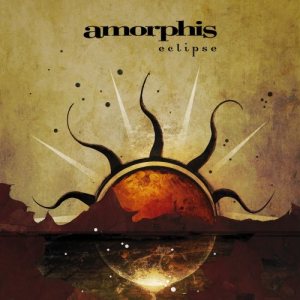 All music arranged by Amorphis.

All the music was written before Tomi Joutsen joined the band.

Bonus track on the limited digipack first edition and the US version:
11. Stone Woman (03:35)

A video was made for "House of Sleep ". There's also a live video for "The Smoke".