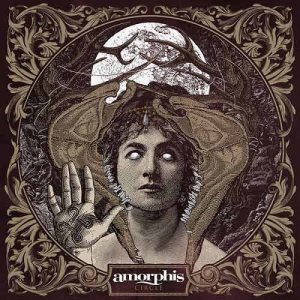 Videos were made for "Hopeless Days" and "The Wanderer", both directed by Patric Ullaeus.
Another video was made for "Nightbird's Song", directed by Denis Goria, and featuring Peter Tägtgren, who produced the album.

The different vinyl editions have a different cover artwork with a bird, include bonus tracks "Dead Man's Dream" and "My Future" and have an additional poster.