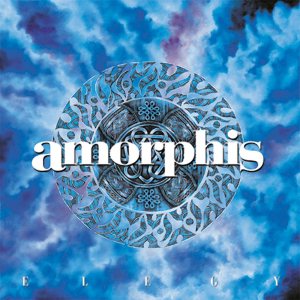 Lyrics on this album are taken from Keith Bosley's translation of the "Kanteletar", a book comprised of nearly 700 poems and ballads based on ancient Finnish traditions.

A music video was made for the song "Against Widows".