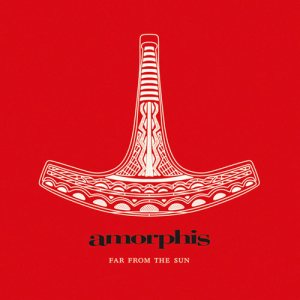 Far from the Sun

SludgeLeader
Far from the Sun Information

Amorphis' debut (and only release) on a multinational record label.

Also included is a video for "Evil Inside".

On the album cover, a "Ukonvasara" (:a type of Mjolnir) is depicted, a symbol from Finnish mythology.