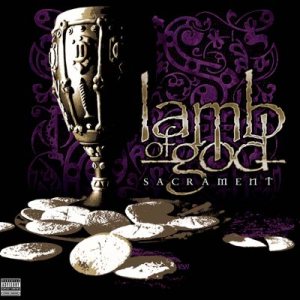 Additional notes
The deluxe edition includes a bonus DVD with two videos for the track "Redneck", a making of the album itself, and an Easter egg video segment titled "Go Karts".

Re-released with a bonus disc containing the individual instrument tracks for each song. This version is called the "Producer's Edition".