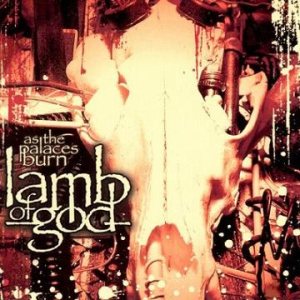 As the Palaces Burn

SludgeLeader
As the Palaces Burn Information

The Ozzfest 2004 edition includes music videos for Ruin, As the Palaces Burn and 11th Hour on a bonus DVD.

Also released on a limited number of vinyl records by Prosthetic Records on March 5th, 2004. Then again on a special edition picture disc LP by Blackmarket Activities on May 18th, 2004, which is limited to 2000 hand numbered copies.

A 2-song sampler, catalog no. RTDJ816-2, was released by Prosthetic Records prior to the album to promote it's release. It contains 11th Hour and Ruin.