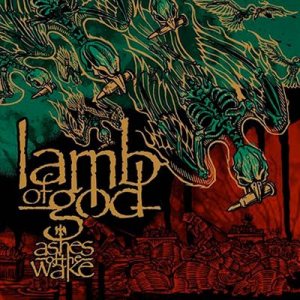 Ashes of the Wake

SludgeLeader
Ashes of the Wake Information

Additional notes
Music videos were made for the following songs and released in the following order:
1. "Laid To Rest" - August 14th, 2004
2. "Now You've Got Something To Die For" - March 5th, 2005 (video was compiled of footage from the "Killadelphia" DVD... used as sort of a preview of the, as of then, upcoming release)

Epic Records released on March 22, 2005 a DualDisc edition of this album. The "Ashes of the Wake" DualDisc features the regular album on one side, and the other side is a DVD featuring the entire album in enhanced LPCM Stereo, plus the following video bonus features: