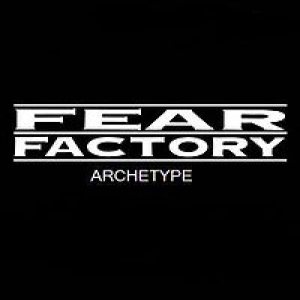 Two remixes exist of this song, one which can be found on The Texas Chainsaw Massacre: The Album (which is simply titled 'Remix'), while the other can be found on the first disc of the Mischief Invasion Soundtrack, titled 'Archetype [Transformer Mix]

"Archetype" is directed at guitarist Dino Cazares, (after the band reformed): "The infection has been removed / The soul of this machine has improved". Frontman Burton C. Bell has said in an interview that "'Archetype,' defines what Fear Factory is, completely. It has classic Fear Factory parts, and the heavy / melodic vocals, but without being forced or contrived."