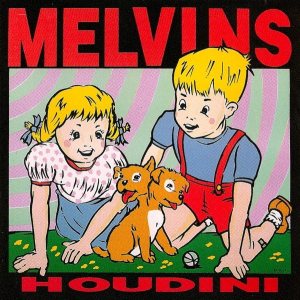 Additional notes
Though credited, Lorax did not perform most or all of the bass parts on the album. Buzzo and Dale, though not credited, performed some parts, as well as Billy Anderson. Official credits are listed.

Music videos were made for "Honey Bucket", "Hooch", and "Lizzy". One of the videos, "Hooch", saw moderate airplay on MTV and even on "Beavis and Butthead".

Released on vinyl in North America on Amphetamine Reptile Records