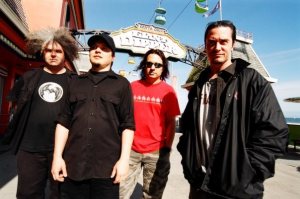 Additional notes
Fantômas is the name of a well known villain in French culture, who appeared in a series of novels and movies in the early 20th century.

The band has very few songs with actual lyrics, most of the vocals are "gibberish" improvised by vocalist Mike Patton.
Contributors