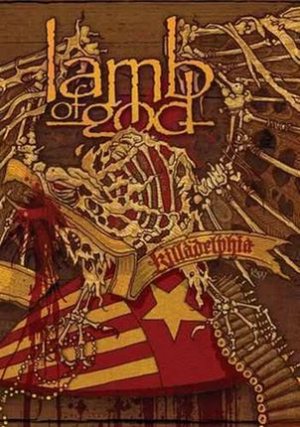 Additional notes
Live concert footage portion was shot at the Trocadero in Philadelphia, on October 16 and 17, 2004.

Extras include hours of uncensored, behind-the-scenes footage taken from the "Ashes of Wake" tours.

The intro heard before the live performance is a reading of a section of the Quran called "Ar-Rahman" (The Most Gracious), read by Sheikh Abdul Rahman Al-Sudais.

On December 13th, 2005, "Killadelphia" was released with an audio CD version of the live concert included in the DVD package.