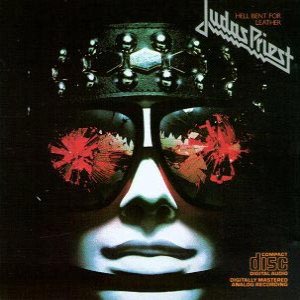 LORDOSOLIVAIS             Rating :  85 / 100
Date :  2017-08-29
After releasing a debut that was more of a rock record, an early metal masterpiece and two great follow-ups that would further explore Judas Priest’s unique brand of heavy metal, the band was not going to do endless amounts of touring. Instead, they began working on their fifth album Killing Machine, which was already released in 1978, the same year as their previous studio offering Stained Class. Things were different this time around though. The band had just become used to their now-famous ‘leather-and-studs’ image, which was pioneered by vocalist Rob Halford and would be adapted by many (metal) bands to come, including NWOBHM-pioneers Saxon.
The image was not the only thing that changed. With it came a take on music that was very different, aimed towards the American market at the time. Priest’s sound would become far more mainstream than it had been before, as well as more hard rock-orientated than on their previous releases. At the end of 1978 the band released their fifth album Killing Machine (re-titled Hell Bent for Leather in the U.S.). The band’s new sound and image would be continued for quite a few albums to come, including the famous follow-up British Steel, and was the start of a new era for Judas Priest.
0 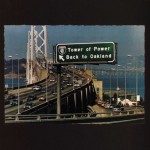