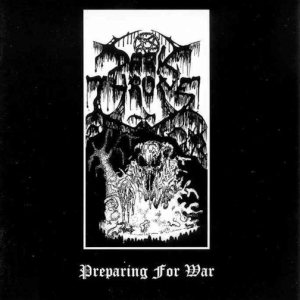 Additional notes
This album was released to commemorate the 10 year existence of the band. Containing their 'greatest hits' and some previously unreleased demo tracks. Included in the CD inlay is a small bio on how Darkthrone formed.

Limited versions come as a four-way fold out digipak.

The cover art is from the Cromlech demo.