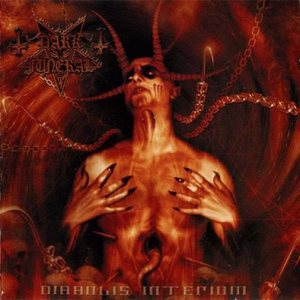 Additional notes
Recorded and mixed between 21st of January & 2nd of March 2001 at the Abyss Studio.
Mastered at Cutting Room.

Re-released by Regain Records in 2007 as a remastered double disc set with the "Teach Children to Worship Satan" EP on disc 2. On this reissue, the track "Heart of Ice" is missing on the tracklist (on the back) and only 7 of the 8 tracks are listed. However, this appears to be just a printing error by the manufacturer and the track itself is still on the album.