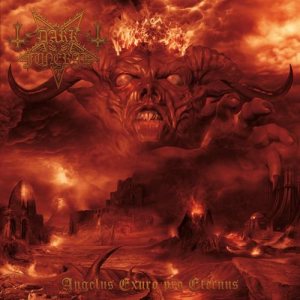 Also contains a video for 'My Funeral'.

The music video for "My Funeral" was shot in and outside an old and closed mental hospital. Uncensored and censored versions of the video exist.