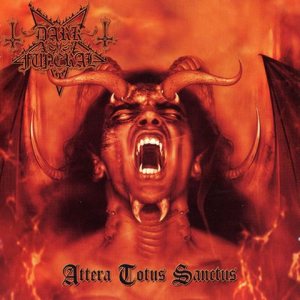 Additional notes
Recorded and mixed between 23rd of May & 15th of July and 8th & 19th of August 2005 at Dug Out Studios, Uppsala, Sweden.
Mastered at Cutting Room, Stockholm, Sweden.

The album's title translated from Latin roughly equates to "Waste/Weaken All Sacred/Holiness", although it is perceived to mean "Destroy All Holiness" - as "attera" can mean "destroy" although the more appropriate word would be "Aboleo".

A music video was made for "Atrum Regina" with live footage.