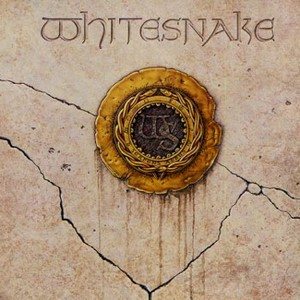 LORDOSOLIVAIS             Rating :  75 / 100
Date :  2017-08-31
In 1987, hair metal dominated the charts. It was huge. Bands like Motley Crue and Def Leppard kick-started the trend, and countless bands followed. Some bands (like black metal titans Celtic Frost) changed their styles to hair metal just to be popular and make money. And one of the bands was Whitesnake.
Whitesnake's David Coverdale always wanted to be the next Robert Plant, there was no doubt about that. His voice emulated the Led Zeppelin vocalist, and even his hair did too. Whitesnake began as a bluesy hard rock band (like Led Zeppelin) but when hair metal was the thing to do, Coverdale jumped all over it and released Whitesnake's self-titled album. It was a success. I mean, the lead single had a hot chick in the video! It had to be huge! But the music was pretty terrible.
0 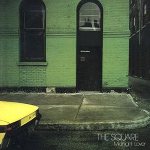