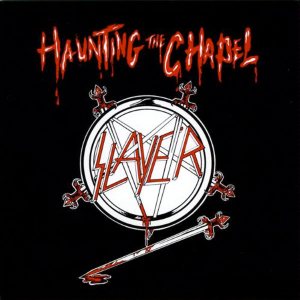 Haunting the Chapel EP is also included on the remastered version of Live Undead.