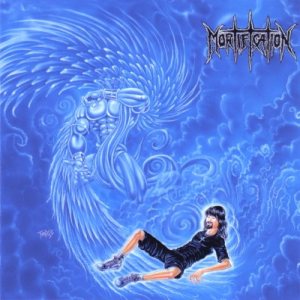 Released in the US through Metal Blade Records and Europe through Nuclear Blast Records.

The album was made after Steve Rowe's victorious battle against cancer.