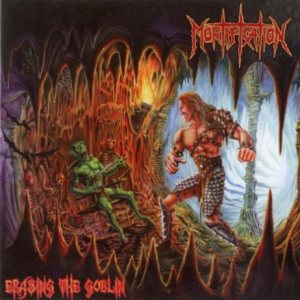 Additional notes
The Rowe Production version was released as a special edition that was only available through the Soundmass.com store as a pre-order. There were 500 copies pressed. Each copy is hand numbered, signed by each band member and contains the exclusive track "Dead Man Walking". This track was previously recorded on the band's "10 Years Live Not Dead" live CD. This is the first studio recording of this song.

The album ws then properly released via MCM Music. Both versions have 10 songs. The MCM Music version feature a new song, "Servants of the Supreme Message", omitting "Dead Man Walking".