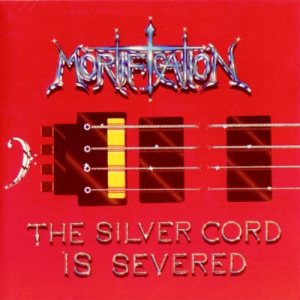 The Silver Cord Is Severed

Released in Brasil with album "Break the Curse" as second CD.

Re-released in Germany as a 2 CD set with the second CD containing the "10 Years Live Not Dead" album. Bonus tracks on disc 1: