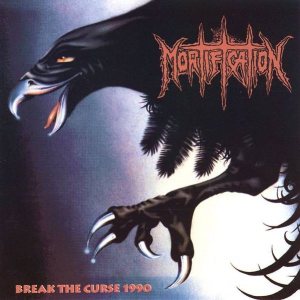 Additional notes
Originally released as a demo in 1990, on cassette only, when they were still called Light Force. The picture below is from the 1994 CD release. The original demo had 6 tracks only. Steve Rowe, due to his recent words, considers it demo-tape and half of rerecorded songs confirms it very well.

Some versions include a bonus track:
11. Butchered Mutilation

Re-released in 2010 by Roxx Records as a strictly limited-edition, two-disc, gold-letter edition.
The first 100 copies only will come with what is to be the first in a series for Roxx Records: a limited-edition signature guitar pick.