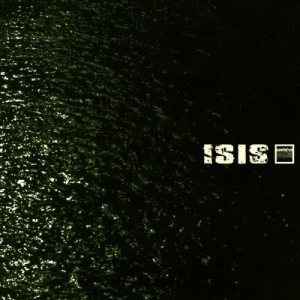 Additional notes
Recorded at Fort Apache & New Alliance Audio Studios in April / May 2002.
Mixed at The Outpost in May 2002.
Mastered at RFI Mastering in May 2002.

Released in Japan by Ritual Records.
---
Vinyl (2LP) released in the USA by Escape Artist Records with the following pressing information: