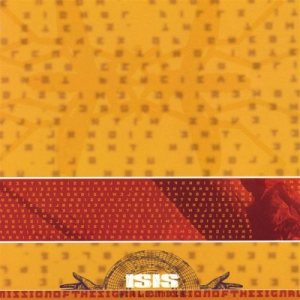 There exists a pre-release copy of "Celestial" which was only made available at their show in Philadelphia on June 11, 2000. It's strictly limited to 50 copies and features a unique tri-fold packaging with an obi-strip to seal it. The disc face has been printed with their mosquito logo and there is also an insert with song titles and credits.
• Also a few Promo CDs with white slipsleeves were released.
• Re-released by Escape Artist as digipak with the artwork of the Japanese version, only it features the title "Celestial" itself on the front cover (Japanese version omits this).
• Released in Europe by Hydrahead.
• Released in Japan by Ritual Records as 2CD together with SGNL05 on the second disc.