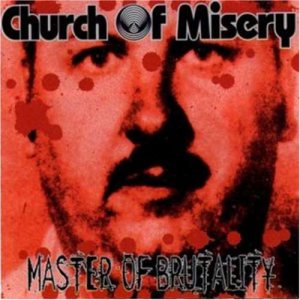 LTD vinyl version by Leafhound Records (Japan) in 2006 + re-released on CD by Diwphalanx Records (Japan) (2006)
Re-issued on CD once again through Rise Above Records/Metal Blade in the U.S. (February 28th, 2012)

Also rereleased in 2012 by Rise Above Records / Plastic Head Music Distribution on grey double-vinyl with gatefold artwork, with the same bonustracks as the Metal Blade-rerelease. The new cover-art is a reminiscence to Black Sabbath's "Master Of Reality".