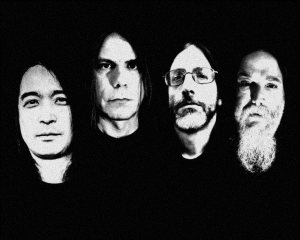 Additional notes
Vol 1 was supposed to be Church of Misery's first album. When the band decided that they wanted to stick to writing solely about real-life serial killers and murderers, they abandoned it, but a bootleg of the album was made in 1997. It was not officially released until a decade later in 2007.