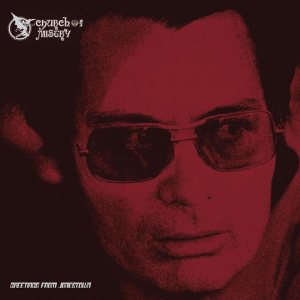 "Der Hund von Baskerville" by Church of Misery is a cover of that cover and uses the same German lyrics.