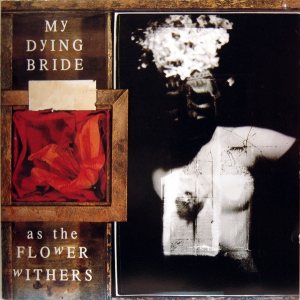 As the Flower Withers

SludgeLeader
As the Flower Withers Information

This is an early version of "The Bitterness and the Breavement". It was also released a single in 1993.

The 2004 reissue was licensed to Black Metal Attack Records for the Brazilian version.